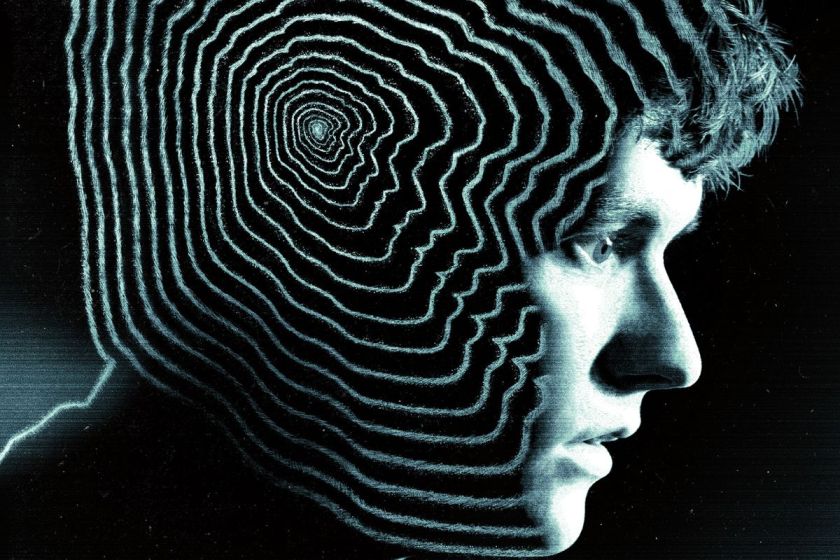 Holllyyyy shit. This bastard is completely insane. Last Sunday, Bandersnatch was tweeted about more than the entire NFL, but just in case you haven’t seen that or Netflix throwing it into your face, I’ll explain it for you. Bandersnatch is a movie in the Black Mirror universe, but this is the first Netflix film to be interactive. Interactive as in, you, the viewer, make choices for the main character that directly impact the story. This is completely unprecedented in the filmsphere and is radically ingenuitive and incredibly interesting.

This pushed back my long-awaited Season 5 of Black Mirror but goddamn is it worth it. There are hundreds of various outcomes for the movie that you shape as you go forward, with your first choice being Frosted Flakes or Sugar Pops for the main character’s breakfast. I mean, as I am writing this review, I am still going through and trying to watch every last possibility, although it seems like an almost impossible task. For date night, my beautiful girlfriend and I thought, “Hey, let’s watch this. It’ll be really interesting”, with the incorrect assumption that this would last the length of a normal movie. I mean sure, I guess one timeline will last you around an hour and fifteen minutes, but there are SO many of these timelines that to watch them all in one sitting would take longer than watching the entirety of the Black Mirror TV show.

But those hours are WELL worth it. You can have possibilities like I got, where Stefan ends up finding love and success in his game. Or perhaps you will go along the lines of my girlfriend, and have Stefan murder his dad and cut him up into little pieces. The possibilities are truly endless and this new feature is something that I hope is picked up by a lot more films.

One reason for this is the meta nature of Black Mirror. It’s pretty much the only flaw that I found in the sense that it so heavily commentates on the literal nature of you controlling the character’s actions. The plot as a whole is incredibly interesting and is littered with Easter eggs that make fans like me practically orgasm when they see the “Metalhead” video game poster adorning the wall. Yet there are parts of the movie that are TOO meta for my taste, namely where you communicate with Stefan and tell him that you are controlling his actions through Netflix. These moments felt a bit garish and too on the nose for what they are doing with this new film style.

Bandersnatch is incredibly interesting with the interactive feature of the film. Yet its plot and cast is on another level but is somewhat ignored because of the groundbreaking style featured. Hopefully this style will be incorporated into other films, and Bandersnatch set an incredible example for how to go about it.