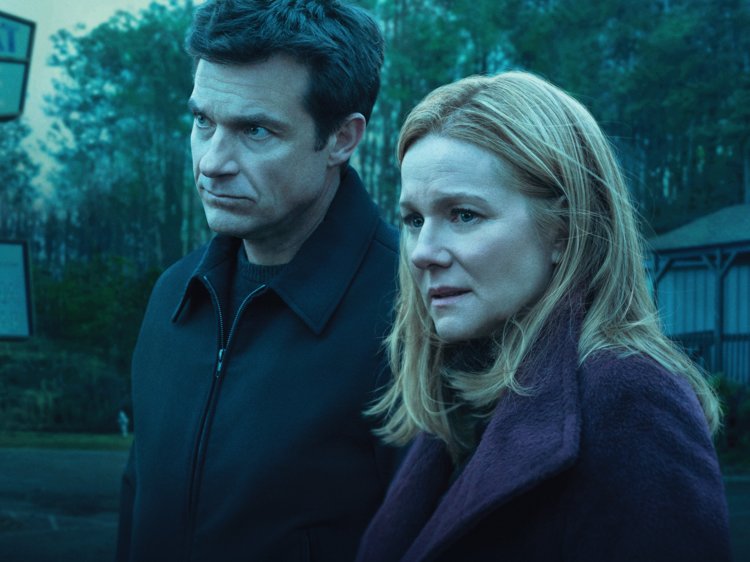 Ozark is a crime drama on Netflix that is Breaking Bad-like. I never got around to reviewing it, but wanted to many times. With the announcement of Season 3 in late 2019 (although not a confirmed date), I decided to go through my thoughts on this show and what I really like about it, from each season.

Yeahhhh, we got some SPOILERS!!!

The first season really was like a reverse Breaking Bad. We are introduced to Martin Byrde as a money launderer for the drug cartel in Mexico and then go from there.

I loved this season. It weaves in family struggles with the life of crime already present and the whole family is right in on it. You see how each person is affected in their own stage of life and what all it requires to deal with that. You really interact with every character and get to know them. Their drives, their weaknesses, and their abilities are all strewn in together with a constant moral dilemma in every character’s mind that is given right to the viewer. Whether it’s the FBI agent using Uncle Langmore to get dirty info on Byrde, Pastor Mason confronted with the knowledge of drug trafficking going on in his church, or even the prideful nature of the Snells, we are given depth in every character, no matter how small.

The cinematography is on another level, which I wasn’t expecting from actor Jason Bateman, but it truly is incredible. Every dialogue, close-up, and exposition is filmed with the perfect mood and angle to set up in the viewer’s mind exactly how things are about to go. Or at least how you think they will go.

I was truly blown away with this season and it stands to me as a staple of television and a goal for aspiring filmmakers.

When this season came out, I have to admit, I was worried about a sophomore slump. Once again, Bateman delivered and I was pleasantly surprised. Well, maybe not surprised but thankfully incorrect. The season was not exactly on the exact same level as the prior one, but incredible nonetheless. The cinematography and writing was just as impactful and the actors only performed further in this season.

That being said, the plot felt a little artificial. It just lacked some of the zing that made the first season be SO incredible. The skill was less built around the themes and inner dynamics and conflict of the first season that I loved. Instead, it worried about rounding out the plot fully and making it all tick right.

It was still incredible and even more intriguing but also did lack just a bit of the extra portion that made it so powerful. Don’t get me wrong – it was still definitely an ‘A’, just maybe not an ‘A+’.

I’m so excited for Season 3. The only bad part is I have to wait a few more months.