The new season of Dark was just released on Netflix. The series highlights four German families and what they go through when their children go missing. Throughout this experience, they discover hidden supernatural threats and friendship all at once. It also takes place in the 80s.

No, no, it’s not Stranger Things. I promise it’s totally different. For one, there’s some more swearing and R-rated themes, so yay. On top of that, there is a really heavy focus on time travel and what I particularly enjoy — philosophy.

The first season of Dark was a little underwhelming to me. Maybe it was a little too hyped up or maybe it just didn’t start off on the right foot, but something just made me a little annoyed about some of the actor portrayals. 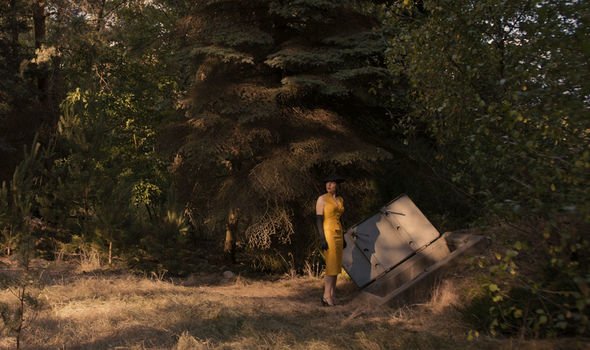 This season completely and entirely turned that around. Every line was perfectly delivered and the writing kept me intrigued throughout every second of the show. I was absolutely thrilled through every second of every episode in this season. Which is usually the reaction you want when making a thriller.

My favorite part of this show stands with the last season. The cinematography and every visual, both empathetically, thematically and stylistically, was entirely breathtaking. This is the gold standard for film, television, you name it. I cannot overstate just how incredible every shot of this is.