If you have attended a few Marvel movies, the secret is now out… the bonus scenes at the end that typically tease the future of the MCU are now a given part of the movie and something most fans stay and watch.

This holds true for Spider-Man, and for good reason. The first film after ending the saga that Iron Man started had a lot of holes to fill with its presence. Namely where the future will go.

The first post-credits scene (yes, there’s two) starts about two minutes from where the movie ends, with Peter and MJ’s little swing through the city coming to a close. We then see an Infowars-style show branded The Daily Bugle, with J.K. Simmons reprising his role as J. Jonah Jameson from the OG Spiderman films. We then see a little home video from Mysterio, where he puts out some edited footage blaming Spidey for all the destruction at his hands, and finally revealing Spidey’s name, the real one.

Where does this leave us? One it frames Spidey for pretty much everything and condemns him and, as a result, Peter. While we can expect his close friends and family to obviously be fine with this break, it does mean the casuals like Flash may no longer have a crush on Spidey.

This also sets up the end of Parker’s time as Spider-Man. While we have gotten confirmation from Marvel that we would see Miles Morales as Spidey in time, I wasn’t expecting so soon. Instead, it seems we will be taking a quick trip there, and if I had to guess, the next movie will be the last one with Tom Holland Spidey. 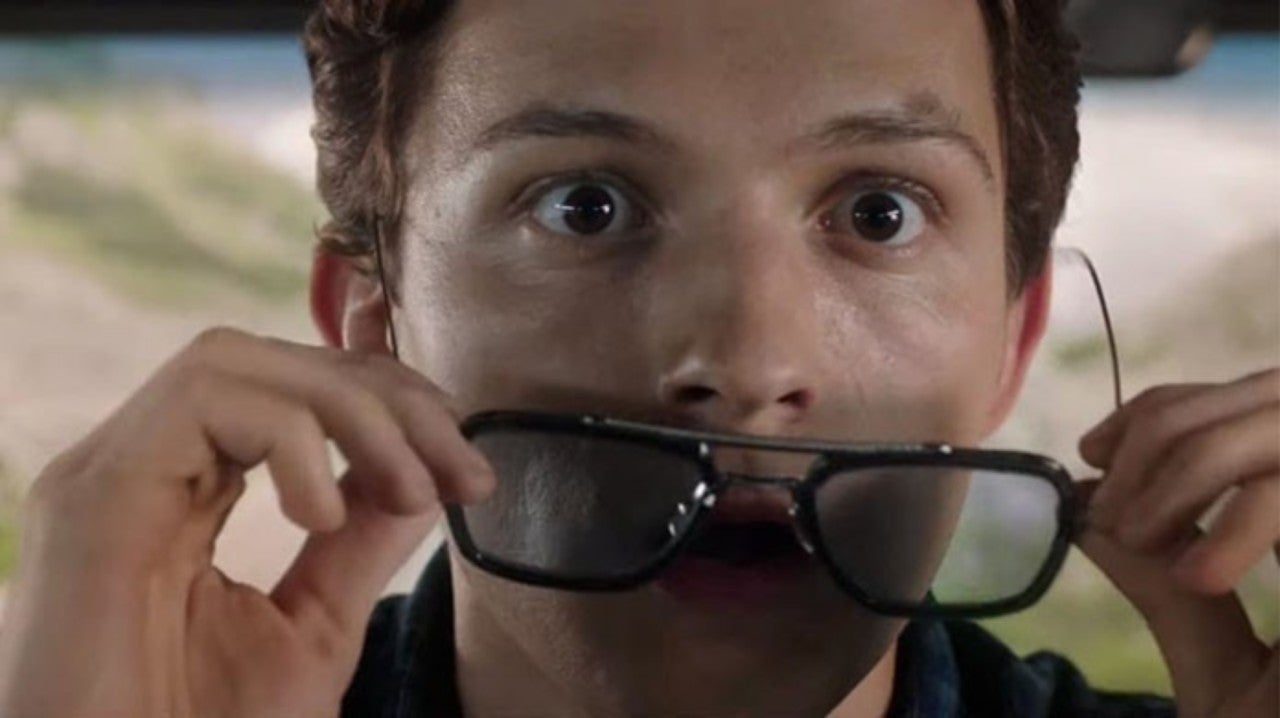 Our second scene is just Maria Hill and Nick Fury driving together. Until they both turn into Skrulls and reveal the real Nick Fury is actually on a space ship. While I am assuming this is a recent development from Captain Marvel’s most recent return to Earth and not a long-time issue, it does have major repercussions.

Secret Invasion was a comic book event that occurred when I was a young-un and involves a mass paranoia after the shape-shifting Skrulls take over a vast majority of superheroes and leave everyone confused as to who is really who.

My guess is that while Thanos was the big bad for the first era of the Marvel Franchise (the Avengers period, we’ll call it), the Skrulls and Secret Invasion will be the build-up for the second one, with a character here and there being revealed in each movie to be a Skrull until it all comes tumbling down.

Either way, we’re in for a wild ride.