Around a week ago, I ranked the top five relationships from ‘The Office’. In this iteration, I’m going to tackle the worst ones that really make the viewer go “ickkkk”.

Angela likes safe and Andy is safe. However, she continued her physical relationship with Dwight and brutally hurt both Andy and Dwight when they found out, losing them both.

Ultimately, Angela’s own nature hurt herself when she couldn’t make a choice and damaged her reputation and love life in the process.

4. Oscar and the Senator 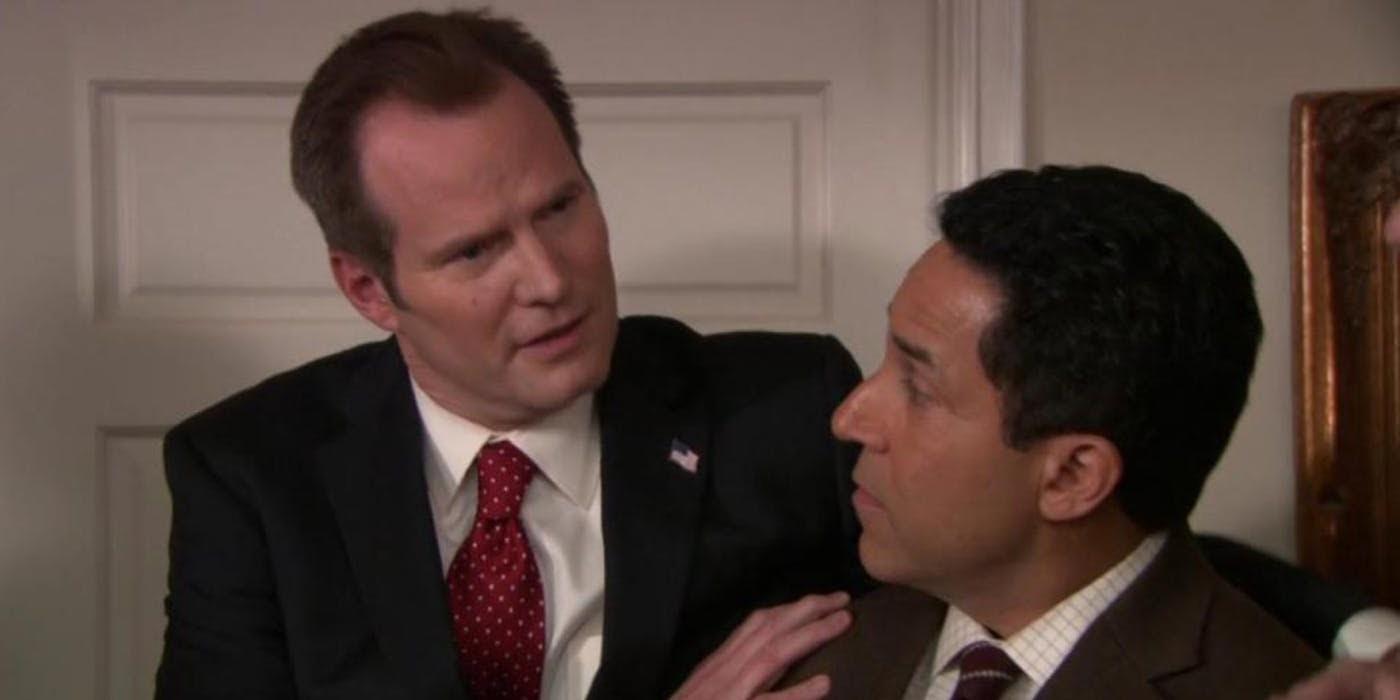 As the only gay man in the Office, Oscar was subject to constant antagonization from Michael and his other coworkers. The audience never got a close look into Oscar’s personal life, until Angela got involved with the Senator.

This gave an entrance to Oscar, who tried to do the noble thing and report the Senator’s sexuality to his supposed wife and friend, Angela. This was doomed from the beginning and ended with everyone hurt.

3. Angela and the Senator

This one was just gross. Nellie kissed Toby and everything got creepy REAL quick. I don’t even want to think about this. The Dundie for worst relationship goes to Michael and Jan. Jan’s serious self-esteem issues and penchant for anger coupled with Michael’s need to please and feel liked make a bad match for all that lead to trouble all across the board.

Thanks for reading! Be sure to follow the site so you get updates with new articles and comment down below if you want more content from this amazing show!