I am a HUGE fan of the Alien franchise and I believe that zRidley Scott’s creation changed a lot of the horror industry, instilling methods of filming and plot development essential to every horror movie, monster or not.

The third Alien prequel movie (think Prometheus and Covenant) is currently in the scripting phase and will round out the arc, meshing together the prequels and OG saga.

Plus Ridley is coming back again for this one!

In honor of this news, I am going to rank every Alien movie, disregarding those-which-shall-not-be-named, that may or may not include the Predator.

I have no love for this movie, other than the fact that it has my beloved Xenomorph in it.

It opened the door for the movies-which-shall-not-be-named and really crippled the series for a number of years.

This one did what Aliens did, but worse.

Plus it just murders most of the main characters at the start and then strands Ridley on a planet with a bunch of convicts?

Prometheus kicked off the prequel era and introduced Michael Fassbender to us as David, a synthetic with an eerie penchant for… watch and find out.

This opens up the creation myth that Scott wants to go into sooo badly, but also takes time to enjoy. Your first viewing, you will hate this movie, but it grows on you. It makes you think, and for me, that’s the sign of a great film.

Few movies are as divisive as this. Mostly you get critics loathing some action movie and then fans rejoicing over its coming, but this one got the worst of both worlds.

Once Ridley Scott did not return for the sequel to the phenomenon that was Alien, it was handed over James Cameron. He went in an entirely different direction, transforming the movies into an action series.

This one is actually good, though. That’s coming from someone who doesn’t like action flicks. 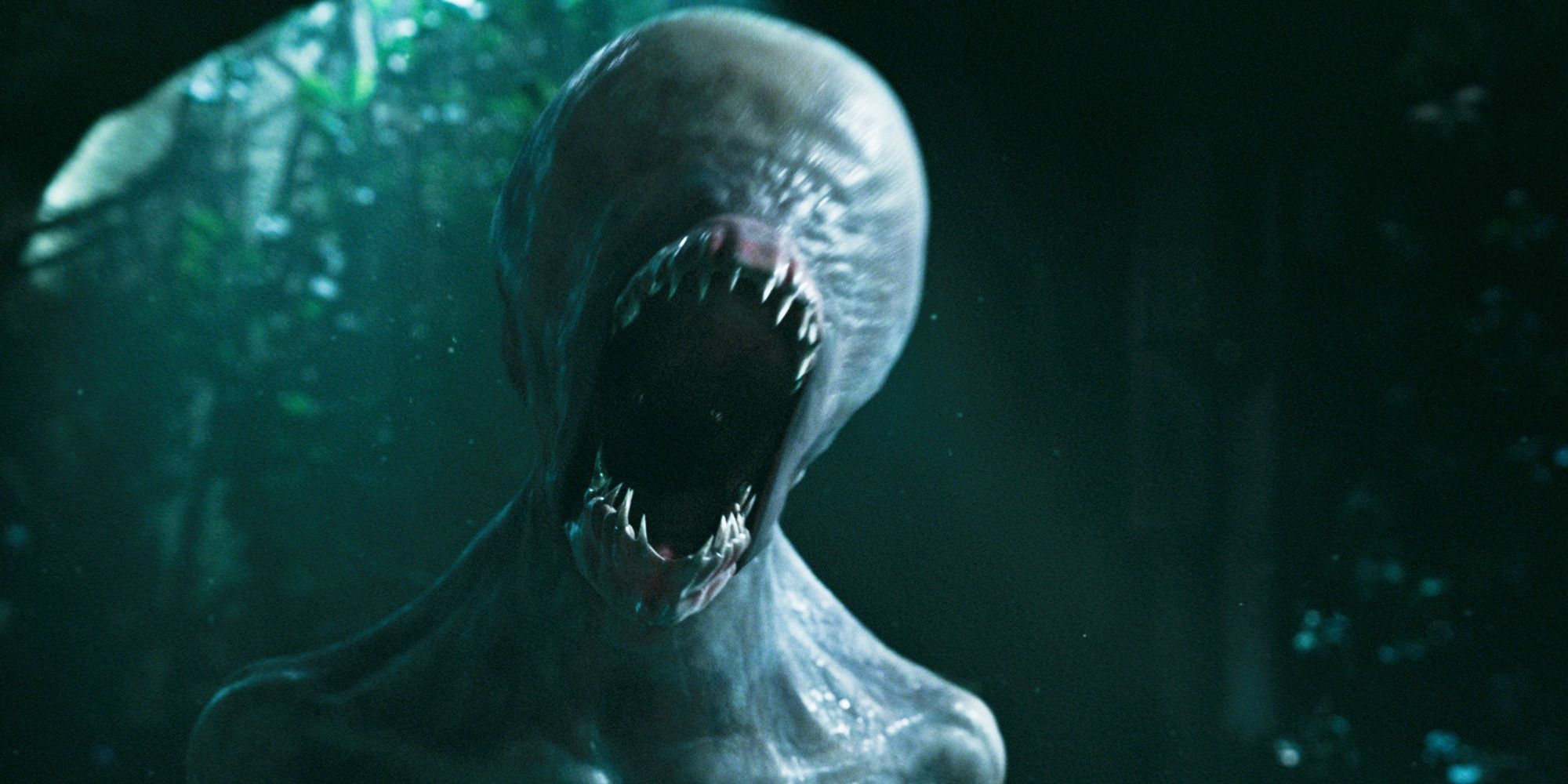 The most recent iteration is my personal favorite and the one I watch over and over again. The storyline is great and it really backs up the origin of these beasts, creating a sort of mythology that is adored by fans of the series (like myself).

I still maintain my position that Michael Fassbender deserves an Oscar for his performance in this one.

“Alexa, play ‘The Entry of the Gods into Valhalla’.”

How could I not top this list with the OG, the first movie that kicked off this gorgeous piece of film history?

The first Alien had great acting, great visuals (for the time), and amazing female protagonist, and a golden storyline. Each element of the story is beautifully crafted and carried out, such as the iconic chest-burster scene. This movie is scary enough to appeal to horror fans, but not putting out those who don’t like horror as much.

There you have it. I am so excited for this installment in the prequel series and will be patiently waiting for more news!!