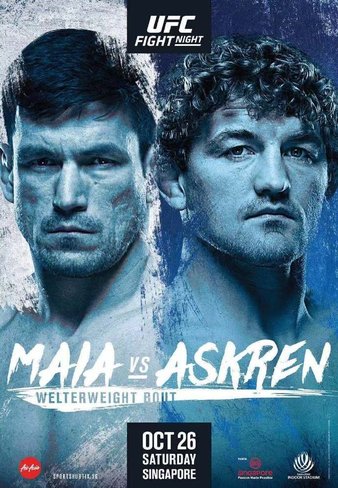 The UFC will head to Singapore this week with a Welterweight clash of disciplines between the superb grappling of Demian Maia versus the Olympic wrestling of Ben Askren.

Here we have all the expertly chosen predictions you will need to make Singapore a profitable MMA memory for you! 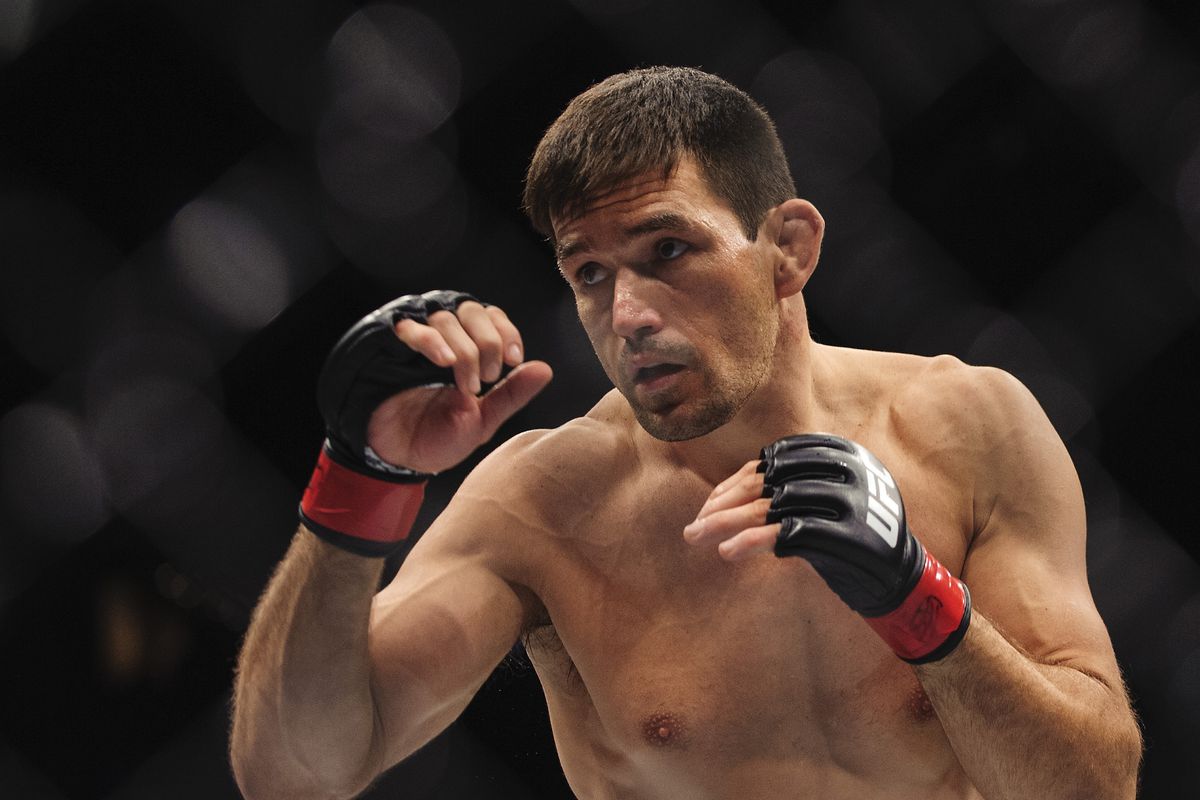 Demian Maia (27-9, 21-9 UFC) is the OG submission king, other than being a UFC mainstay for almost 12 years and a title challenger. Maia is a fairly simple fighter. He uses his jiu jitsu to finish the fight at all costs. It has worked wonders for him. His striking isn’t the worst, but it is only really used as a means to an end at getting the fight to the mat. In terms of a ground game, Maia is as good as it gets. 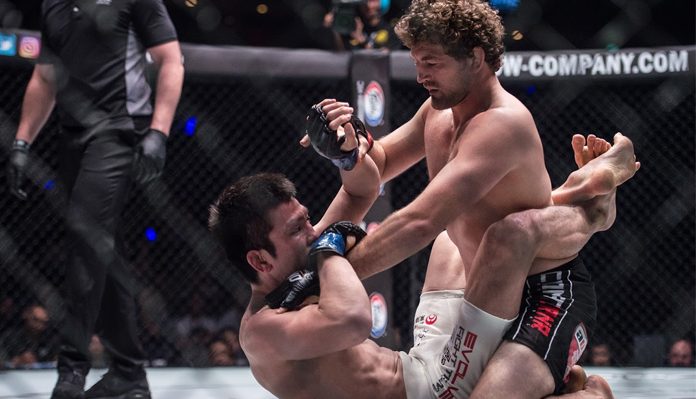 At a glance, Ben Askren (19-1, 1-1 UFC) looks like an incredibly well-rounded fighter with his 6 knockouts, 6 subs, and 7 decisions. Not the case. “Dadbod”, err, I mean, “Funky” is a world-class wrestler, maybe one of the best MMA has ever seen. He is ridiculously powerful on the mat and anyone who’s seen the watermelon video (you know the one) knows just how powerful his grip is. Still, he is not without holes. Askren is not good striking. He is still yet to land a significant strike in the Octagon and is highly questionable in that area.

While Maia had three straight losses to heavy wrestlers, that was not because they took him down on the mat. Askren’s funk wrestling leaves him entirely too open to the submissions of Maia and I don’t like his chances should the fight hit the mat. The way to beat Maia is to bust him up in a volume point fight. I am not confident in Askren’s ability to do that, so look for a long-winded striking battle without much output. Cyril Gane (4-0, 1-0 UFC)) has been tearing up the Heavyweight scene in Quebec in MMA after transitioning from professional Muay Thai. “Bon Gamin” has speed, power, and incredible technique, but a lack of experience in MMA. There are a lot of unknowns about him, but I have loved what I have seen, as he utilizes all eight striking points, attacks the head and body, and does expert combinations.

Finally making his UFC appearance after three shots on the Contender Series, Dontale Mayes has it out for him in terms of opponents. Mayes has some okay power, but cripples when pressured and doesn’t have the speed to go toe-to-toe with Gane’s kickboxing prowess. In addition to that, Gane showed in his last matchup that he is also talented in the ground game, too. Don’t blink for this fight.

Take the Shot: Ciryl Gane via Round 2 Knockout

Enrique Barzola (16-4, 6-2 UFC) was on a four-fight win streak before falling to Kevin Aguilar in late March. Barzola is a wrestler, using his takedowns and top control to dominate position and utilize his strength en route to decision. His striking is serviceable and with a dominant volume and good defense, but he can be picked apart by more talented boxers in there.

I have few prospects I hold in higher regard than Movsar Evloev (11-0, 1-0 UFC). Evloev is a dangerous fighter with crisp striking, as well as ground skill for days. Evloev is capable of incredible scrambles and a good sub game to bolster his wrestling. His cardio and striking are never-ending struggles, capable of working his opponent over from every angle. I give this one to Evloev, by whichever way he wants it.

Sergey Pavlovich (13-1, 1-1 UFC) suffered a first-round KO to Overeem in his UFC debut five months ago. Pavlovich is the typical heavy hitter and uses devastating power along with crisp striking to an excellent degree. Despite being held up by a four-inch height disadvantage here, his 84″ inch reach gives him 4 inches to make do with in this matchup, as well as making his striking even more dangerous.

Maurice Greene (8-2, 3-0 UFC) recently overcame Jeff Hughes in a split decision to make up for his loss in a five-rounder to the very same Hughes. Greene is a massive man standing at 6’7, granting him a 4-inch height and 8-inch reach advantage in this match. Those lanky arms have allowed him to capture four wins by triangle, but Greene can also get the job done with his striking. “The Crochet Boss” showed off that technical boxing in his decision over Hughes and KO of Albini, whose base is entirely boxing.

I don’t see either fighter really going for a takedown here. Greene has skill in submissions, but mainly off of his back, which Pavlovich will certainly not entertain. While Maurice Greene has some decent power, his technique lacks in the areas that Pavlovich steps over him. This will be a good test for both fighters, but one that Pavlovich’s power and boxing technique hand him a heavy advantage.

Take the Shot: Sergey Pavlovich via Round 1 Knockout

Make sure to put some picks in on these killers before the lines do you wrong!