I previously reviewed F is For Family over a year ago, but with a new season of the adult comedy recently hitting Netflix, I had to really see whether or not the show kept its magic going.

All the iconic and hilarious characters are still in the limelight, although people whose character arcs were previously overlooked like Vic and Bridget, now have their own developed storylines and motives.

Still, some like Goomer remain purely comedic in their utilization. 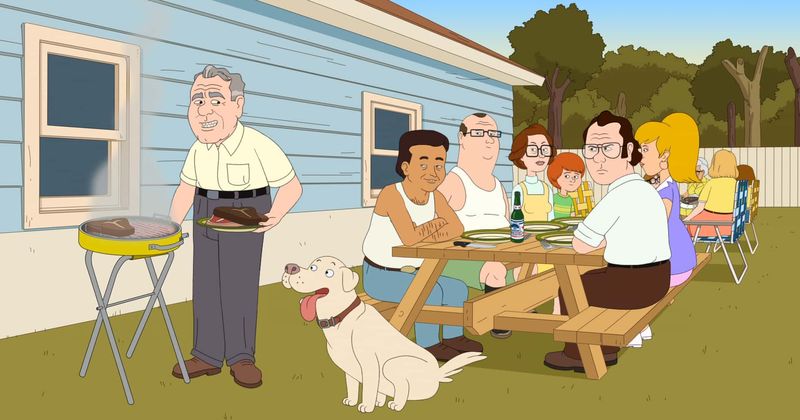 The fourth season takes a look into the emotional side of Frank Murphy, dealing with his hatred of his father and reemergence into his life. This makes the morally repulsive Frank have a really interesting moral debate embedded within his character, along with compelling and truly hilarious stories continuing in the supporting roles like Kevin and Susan. The humor continues to deliver on all levels and provides a well-rounded and technically sound plot for the stand-up style deliver of Burr.