The binge review is something I like to do every so often (albeit one that I have slacked off on a bit as of late). Sometimes you just get those days where you feel like camping out in front of your home big screen (or for our mobile friends, little screen). Well, we’re going to run it back again. We have a nice variety of various cute little balls of trash. The one rule to the binge review (for movies that is) is that you take one of the movies of the front page of Netflix, then have to pick one of the recommendations that pop up after the movie. You continue down the line until you give up (or get enough movies for an article). 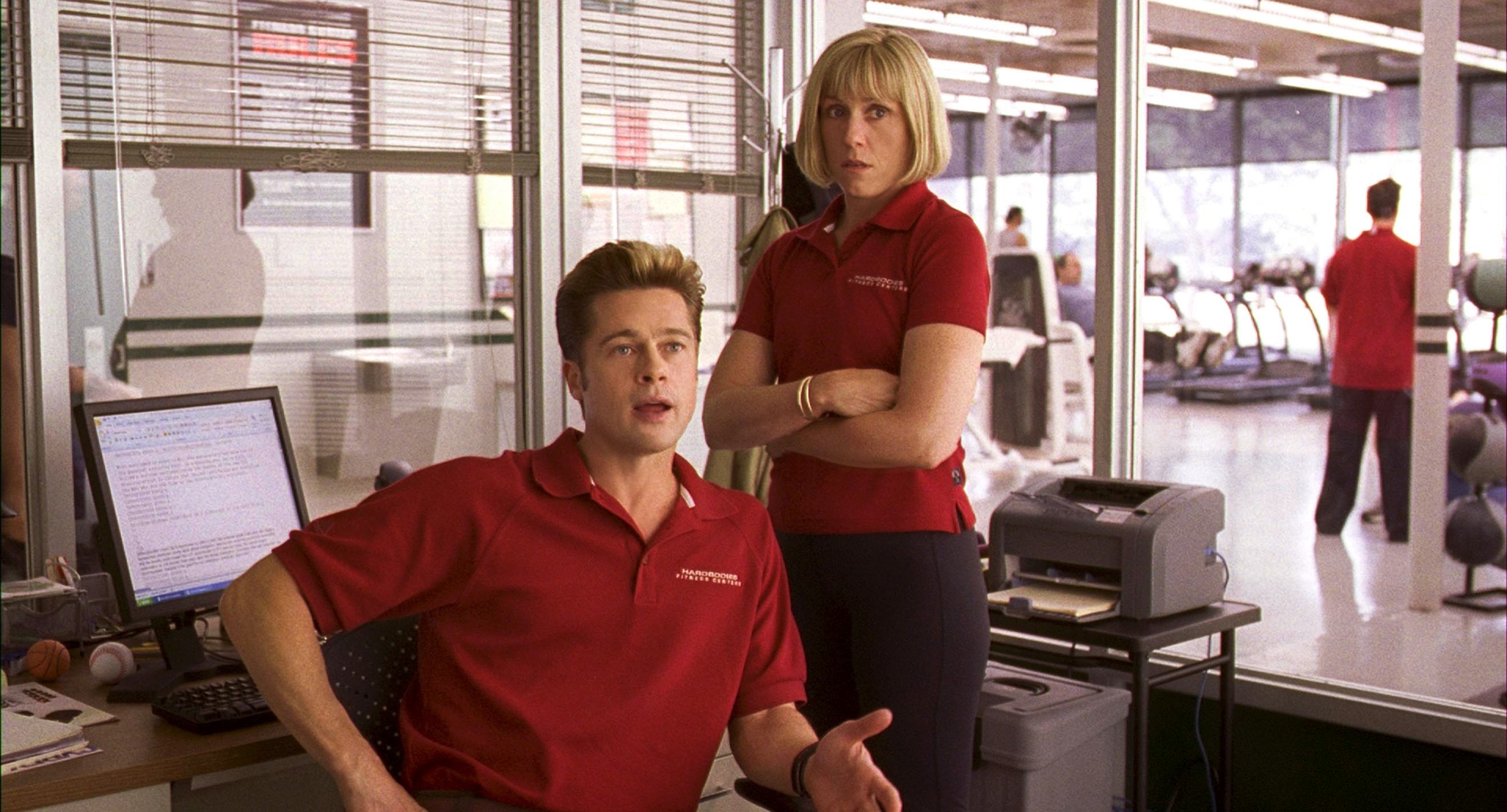 This comedy/crime flick is a fun yet surprising gripping tale about two gym employees who discover the memoirs of a CIA analyst. With a diamond-studded cast including Brad Pitt and John Malkovich, this delivers on all cylinders, so long as you keep your expectations in check. The purpose of the film lies in the humor and successful narrative discourse, something that keeps it light and entertaining, but underwhelming when looking through the ‘Crime’ genre. 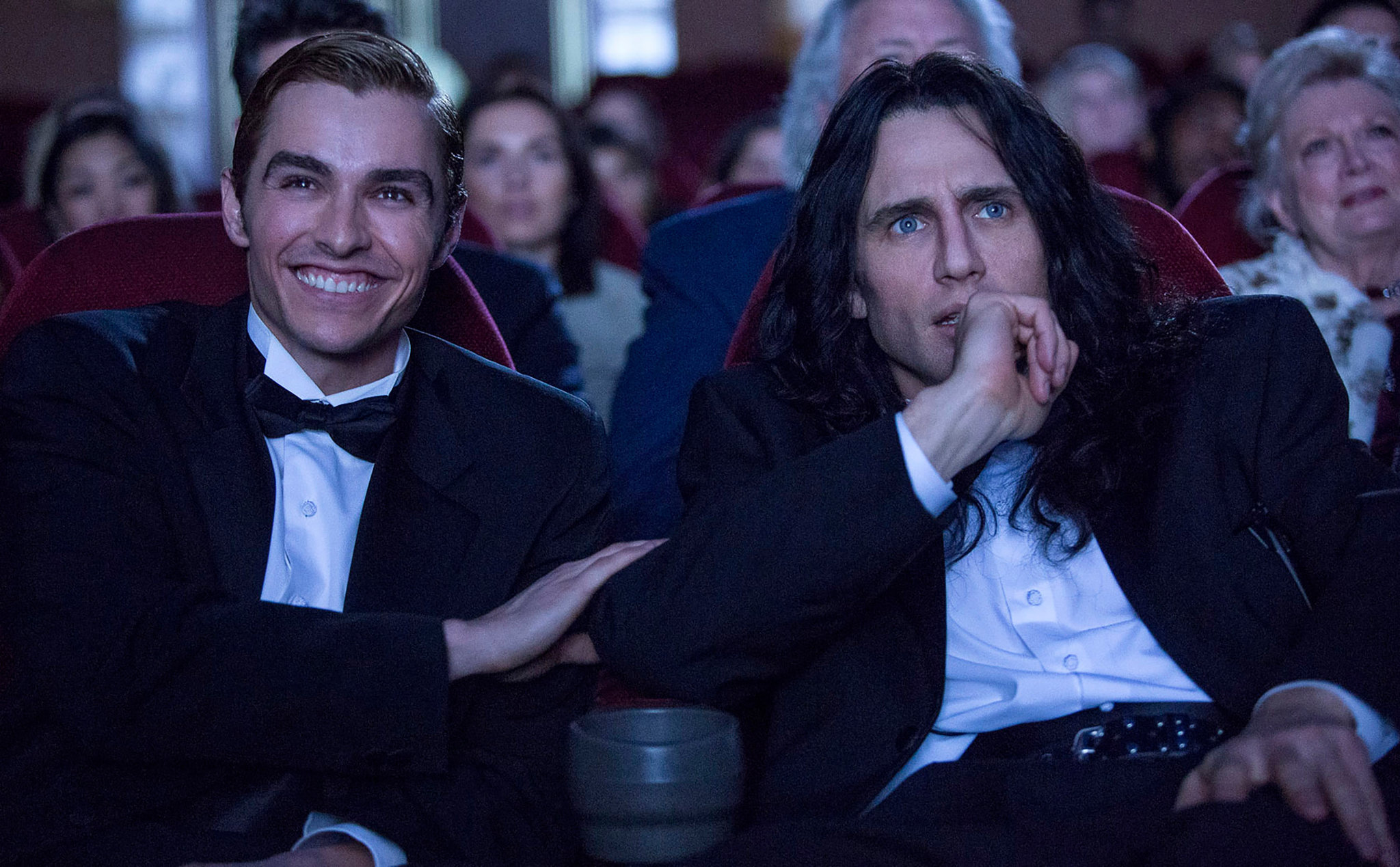 This hilarious, yet informative piece by James Franco and crew delivers a story of The Room, infamously terrible film. The satire nature and comedic criticism of current Hollywood culture delivers, combined with a genuinely hilarious script to succeed in all levels as a comedy. Where it takes it to the next level is within the story told, capturing and delivering a story that is just as believable as whismsical and outlandish.

Ant-Man and the Wasp 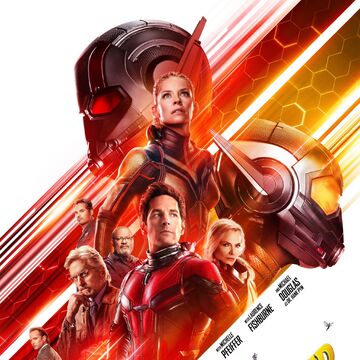 Well, I am pretty much always a fan of Marvel movies and although the first Antman movie got its name thrown around in the mud a little, I was still all for it. That’s why I was genuinely shocked when I didn’t get any satisfaction from watching the film. The witty and unique humor and chemistry between the castmates was lost and felt almost disingenuous, while the SFX and antics of turning small and seeing everyday objects in massive form simply didn’t come on as delighting. With every Marvel movie that I end up watching, I find myself craving more screen time and an immediate continuation of their story arcs. This sequel faltered in its delivery and connection to viewers, surprisingly out of touch with the now household name Marvel

We had a few good ones on here today and one that was, uhhh, not so much. Make sure to check out the last binge review and as always, enjoy binging.