From the occasional blockbuster to its current position as a generational staple, Marvel Studios has been pressing out their comic-inspired movies with an intensity that almost matches that of the fans of these films. The Marvel Universe is now a household name, and hot off the rampant success that was The Avengers, they started Marvel’s Agents of S.H.I.E.L.D. Critics projected Marvel’s television to be the next big thing, all stemming from this first ABC show. 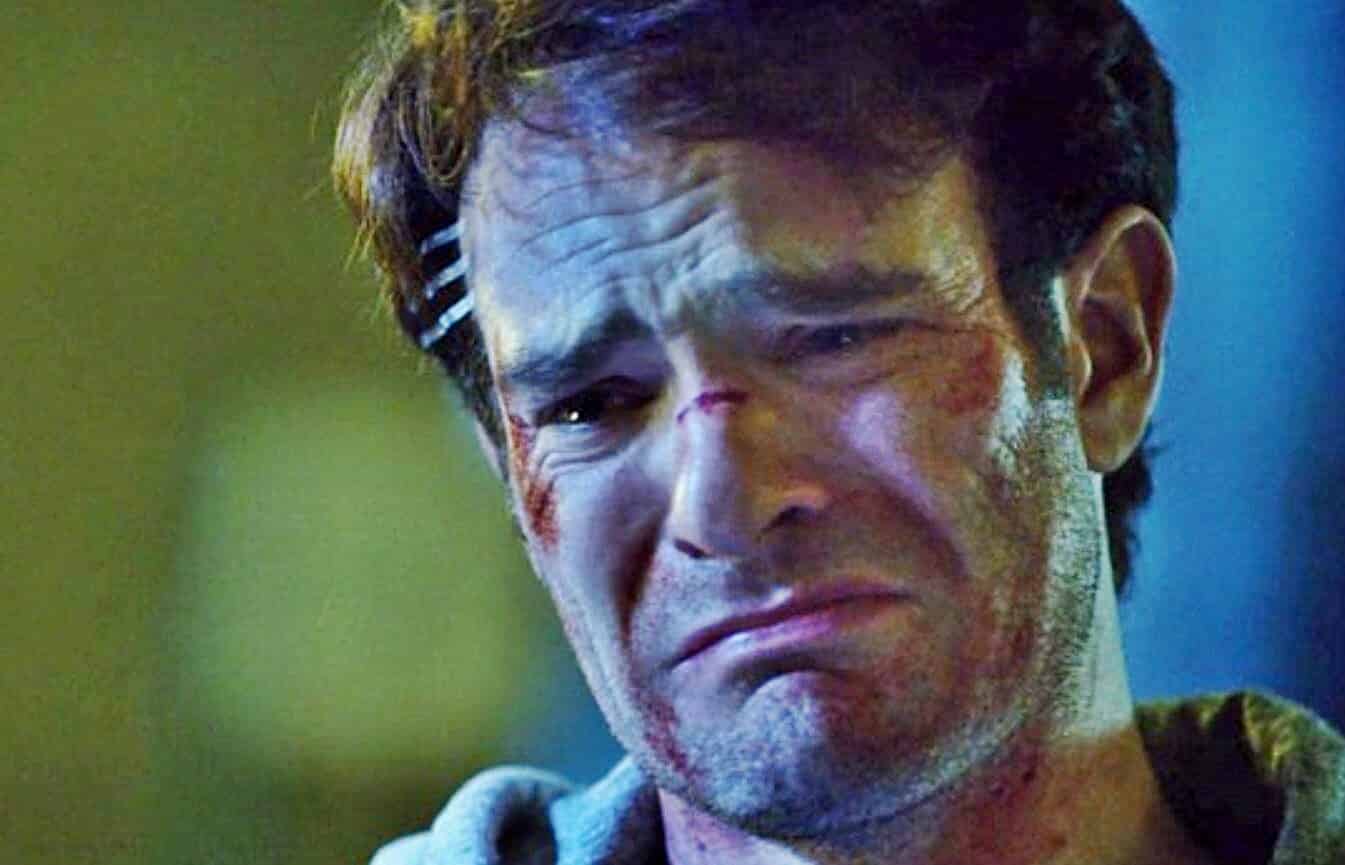 That’s not to say that their shows weren’t a financial success. I mean, a quick Google search will show you that the aforementioned Agents of S.H.I.E.L.D. holds a 95% rating on Rotten Tomatoes. Not to mention that they are about to end the seventh and final season this August. The issue is that people were counting on Marvel television to put forward to same strength and caliber as the films and although the ABC series has a reliable fanbase, it never truly grasped mainstream approval.

And that was their best one.

Of course, I myself am a huge fan of the various Netflix series, in particular The Punisher and Daredevil, which is why I was overjoyed when they became great successes with stellar casts and dynamic plots, as well as crossing into the darker TV-MA rating, something Marvel has been tentative with in their films. However, all that went out the window when every single Netflix-Marvel series was scrapped due to steady downward trends in viewership.

Now that’s not even to mention some of the other fun series they tried out, like the Inhumans, which got abysmal ratings and was tanked after only one season.

Or how about The Runaways, the series on Hulu that was some form of teen drama mixed with superpowers.

Need some more evidence? Cloak and Dagger and Gifted both made it two seasons before getting the ax from poor ratings.

What I’m getting at here is that the intense fanbase, spoilers, and teases are what part of what makes the Marvel films so successful and they have not been able to replicate that success in the slightest when it comes to TV. While they still have well-developed shows and dedicated casts, Marvel’s television cannot even come close to competing with its big screen counterpart.

However, they have some intriguing shows, like Loki and WandaVision, coming up on Disney+ so maybe they’re about to hit it big.