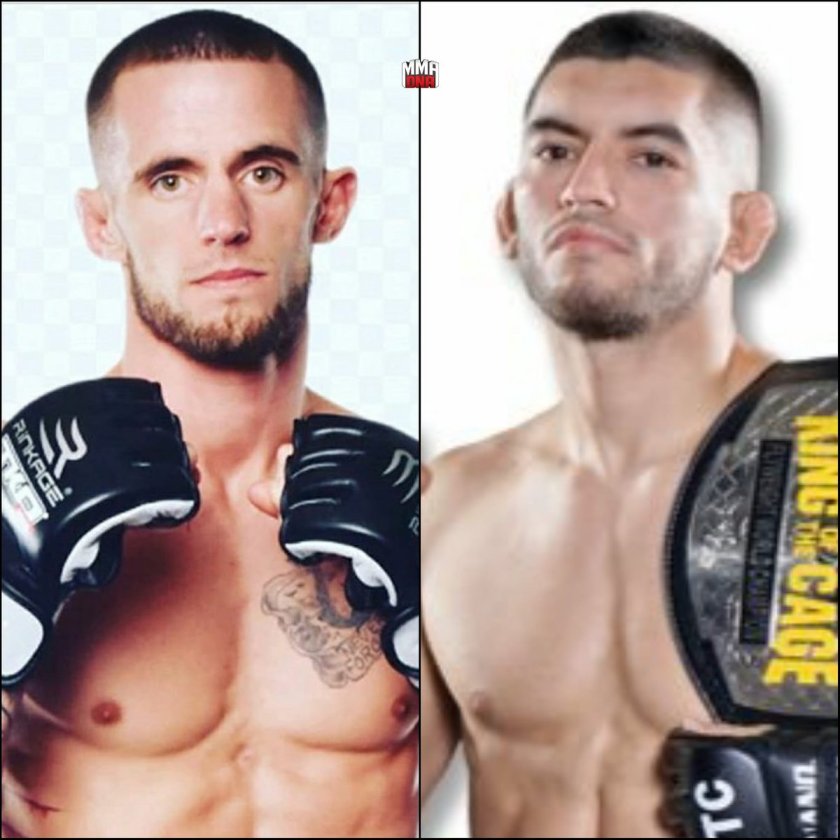 The UFC’s return to Vegas has been ravaged by injury. Little over a week ago we lost our main event in Holly Holm and Irene Aldana and not even twelve hours ago we lost Timur Valiev.

We are by no means out of the fire, as both Eric Spicely and Ray Borg have been forced off the card.

Note: The Perez/Ontiveros fight was scrapped by the Nevada Athletic Commission at the weigh-ins.

Ontiveros comes out of the King of the Cage promotion with six finishes on his record. He loves to brawl, but sometimes too much so, as he has lost every one of his six victories by KO.

Ray Borg was slated to fight the debuting Nathan Maness (11-1), who will still make his first Octagon walk against Johnny Munoz Jr. (10-0).

“Kid Kvenbo” has eight finishes on his undefeated record with six in submission. This is truly a top-tier prospect match between two debuting fighters who are certainly UFC caliber.

Hopefully, this is the last of our late shake-ups to this already marred card. Check out both the main card and prelims predictions for all the expert betting picks!